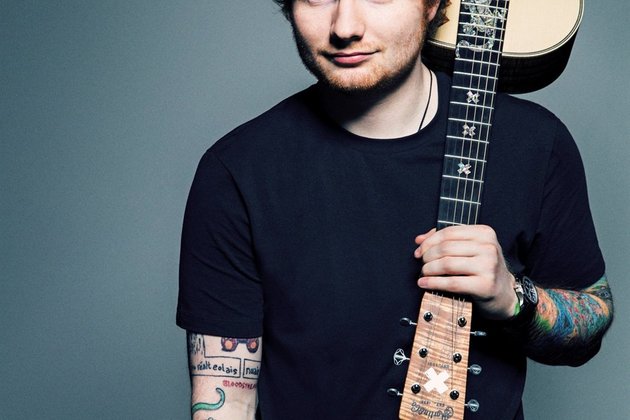 Ed Sheeran concertgoers can rest assured that there will be tight security at the event at FNB stadium in Nasrec on Saturday - similar to the security arranged for the 2010 Soccer World Cup.

At least 1 156 security officers are expected within the stadium perimeter and a further 100 outside, according to the event's safety officer, Mike Lord of Alliance Safety Management.

"We are reinventing the world cup security plan and remain confident that it will work," Lord said.

The JMPD says it will deploy no less than 120 officers to take care of traffic and to prevent crime.

"There will be a tactical response team deployed as well, carrying R1 riffles, as we will be ensuring concertgoers their safety," JMPD spokesperson Wayne Minnaar said.

The SAPS is to deploy its Flying Squad and the K9 Unit to the area.

"We are still finalising how many officers will be deployed to the area," Captain Laraine Van Emmerik said.

He added that more detectives would also be deployed.

The City of Joburg has expressed confidence in the security plan, but was concerned that load shedding could have an impact.

The City's head of communications Nthatisi Modingoane said the municipality was "in talks with City Power to try ensure that the supply of power was continuous over the course of the weekend".

Organisers expect the stadium to be filled to capacity for the concert. They have assured that they were ready to host the event at the continent's biggest stadium.