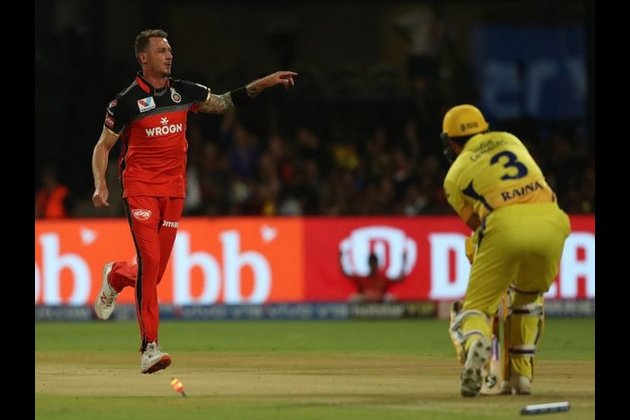 Chasing a target of 162, CSK had a very penurious start as they lost wickets of Shane Watson and Suresh Raina in the very first over bowled by Dale Steyn.

The fall of wickets did not stop as CSK soon gave away wickets of Faf du Plessis and Kedar Jadhav.

After six overs, CSK was at 32 runs for the loss of four wickets. Skipper MS Dhoni and Ambati Rayudu then formed a crucial 55 run partnership. Rayudu scored 29 runs off the same amount of deliveries before he became a victim of Yuzvendra Chahal's delivery.

Ravindra Jadeja then joined the skipper and both played steadily. But due to lack of coordination between the two, Jadeja lost wicket through a runout.

Dwayne Bravo joined Dhoni and stitched a 25-run partnership. Dhoni played a knock of 84 runs but the best finisher in the world was unable to finish the match for his side as they fell one run short from clinching victory.

Earlier, RCB was sent to bat first and they faced an early blow as Virat Kohli, who scored a century in the previous game, was caught behind the stumps.

AB de Villiers then came out to bat and joined on-field batter Parthiv Patel. Both the batsmen stitched a 47-run partnership.

De Villiers, who scored 25 runs, was sent back to the pavilion by Ravindra Jadeja.

Akshdeep Nath then joined Patel, who scored an amazing half-century and both players added 41 runs to the board before Jadeja got hold of Nath (24).

Marcus Stoinis came out to bat and added 25 more runs to the board with Patel, who then became a victim of Dwayne Bravo.

Moeen Ali also played a decent inning of 26 runs which included five boundaries and helped his side set a respectable total of 162 for the visitors. 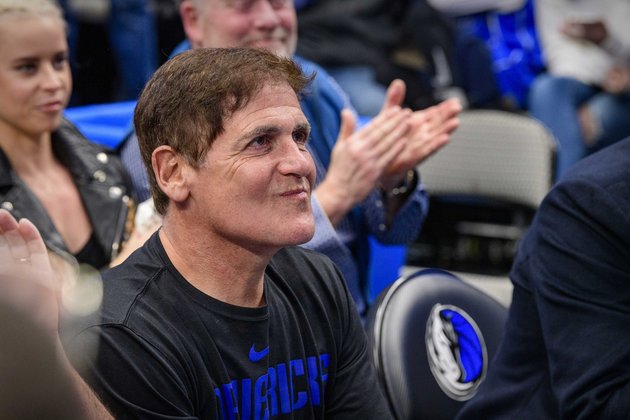 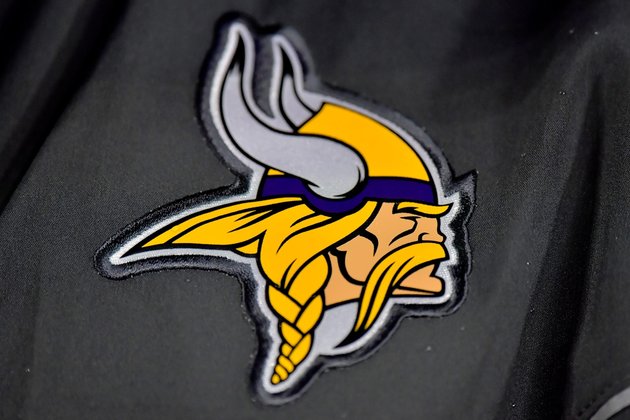 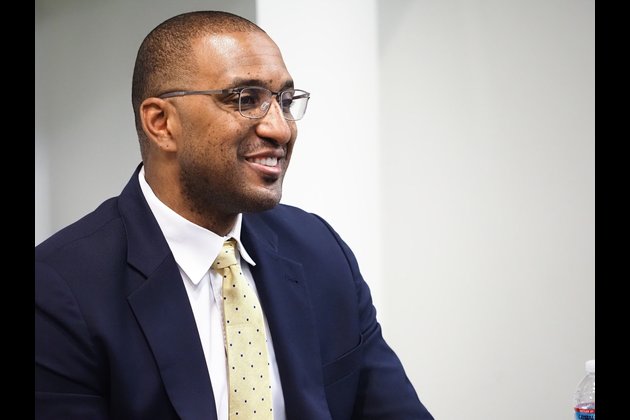 While the NBA season will resume in July, the developmental G League is over for the 2019-20 season. NBA G ...