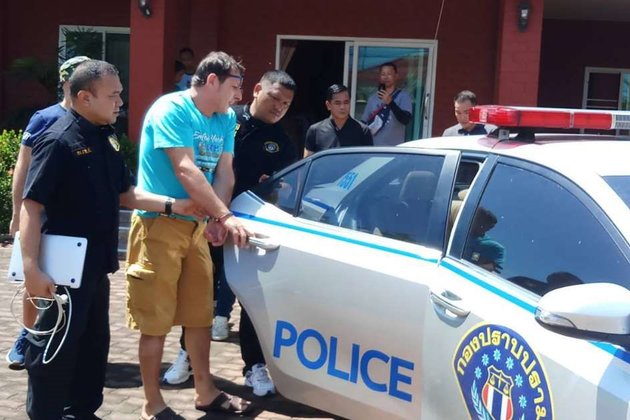 PATTAYA, Thailand - Francesco Galdelli and Vanja Goffi had been dubbed as the Italian versions of Bonnie and Clyde.

Both are notorious for doing multiple frauds and scams in Italy.

They have also been sued by tmovie star George Clooney for promoting their fashion business using his name.

However, after years of being on the run, with the collaboration of the Italian and Thai authorities, the two were captured on Saturday on the outskirts of Pattaya.

While being interrogated, Francesco confessed that they used George Clooney's name to open businesses and trick people to invest in their scheme.

Currently, both will be charged with overstaying before their extradition proceedings start.