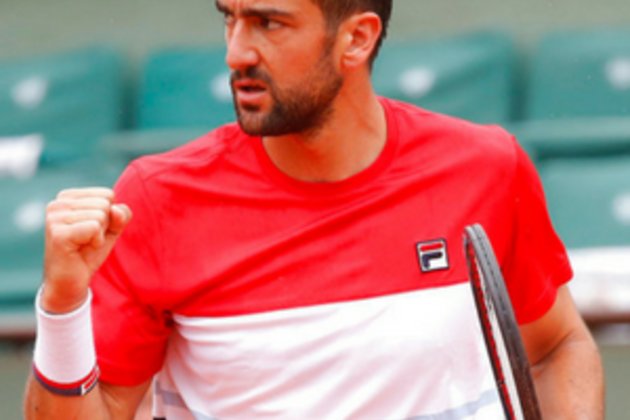 Cilic, the current world No 15, is famous for winning the 2014 US Open. He was also runner-up at the 2017 Wimbledon and 2018 Australian Open Grand Slam events.

The duo's partnership started on a high note on Monday when Cilic beat Chile's Christian Garin 6-1, 7-6 (7/5) at the Queen's Club grass-court event in London.

Cilic is the defending champion at Queen's, having defeated Serbian world No 1 Novak Djokovic in the final there last year.