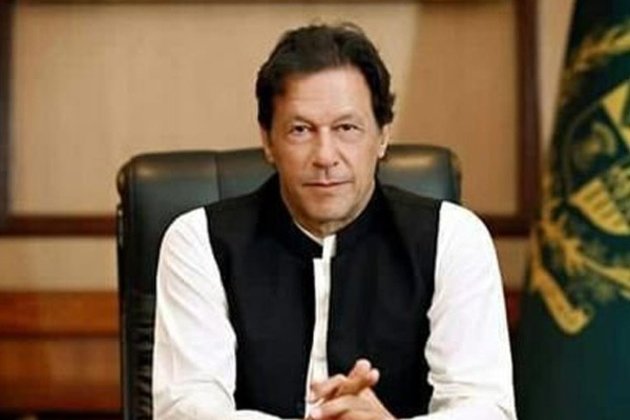 He made a special mention of Babar Azam, Haris Sohail and Shaheen Shah Afridi for their brilliant performances in the match.

Khan took to Twitter to applaud the team, saying, "Congratulations to our cricket team for a great comeback. Congratulations especially go to Babar, Haris and Shaheen for their brilliant performances."With this win, Pakistan has reached the sixth position on the ranking table with seven points and has also been able to keep the hopes alive of reaching the knock-out stage.

Azam's ton helped his side thrash New Zealand by six wickets at Edgbaston in the ongoing World Cup.

Sohail's 68 runs scored in partnership with Azam, put the team in a comfortable position as towards the end Pakistan needed just 23 to win with 5 overs left.

Shaheen Afridi scalped three wickets for Pakistan and also bowled three maidens out of his 10 overs, giving away just 28 runs in his spell.

New Zealand had earlier decided to bat first after winning the toss had posted a score of 237 for six in their 50 overs.

Pakistan reached their target off the first ball of their final over, finishing on 241-4.

The team will next take on Afghanistan on June 29. (ANI)