Rooney scores magical goal from his side of midfield 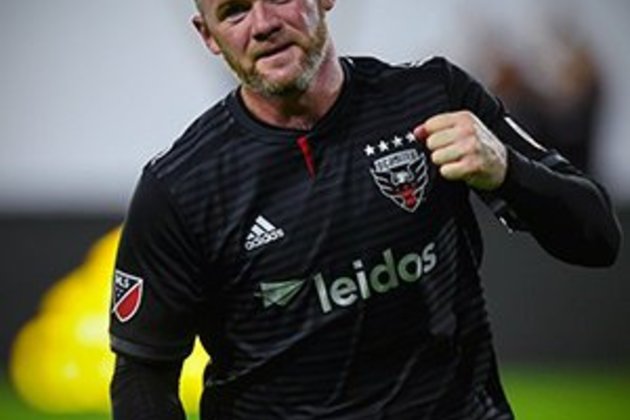 Los Angeles - Wayne Rooney scored a highlight reel goal with a moon shot blast from his own half of the field to lift DC United to a 1-0 victory over Orlando City on Wednesday.

Former English star Rooney hammered a 68-yard strike over the head of Orlando goalkeeper Brian Rowe and into the back of the net in the 10th minute.

Rooney got the ball off a deflected clearance and when he realized Rowe was out of his 18 yard box he launched a first-touch blast that will go down as one of Major League Soccer's goals of the year.

Rooney will be part of the league's July All-Star exhibition game where he will join Zlatan Ibrahimovic and Josef Martinez.

A group of investment firms and shareholders is lobbying Nike, FedEx and PepsiCo to end their sponsorship agreements with the ... 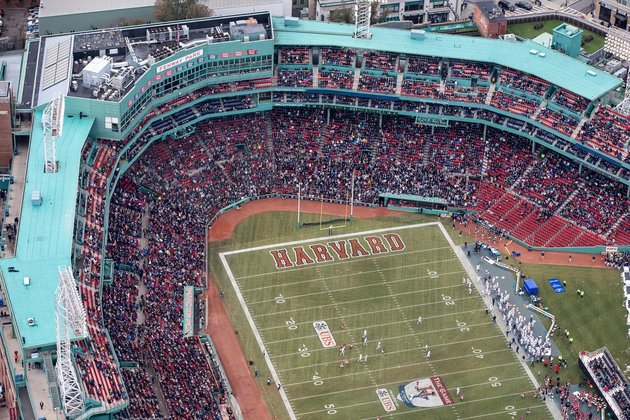 Fall sports could be canceled or postponed at Ivy League institutions, who will put the matter to a vote next ... 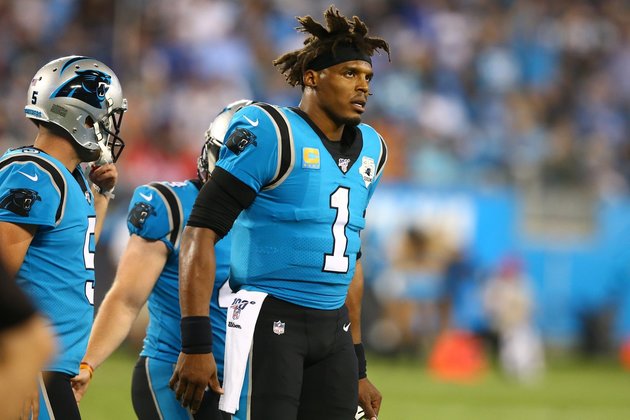 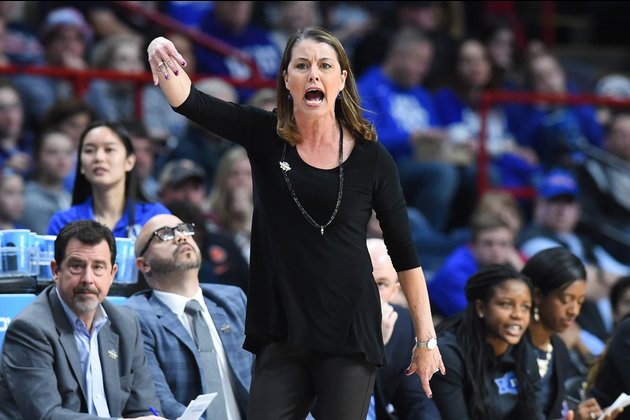 Entering the final year of her contract, Duke women's basketball coach Joanne P. McCallie announced her resignation on Thursday. In ... 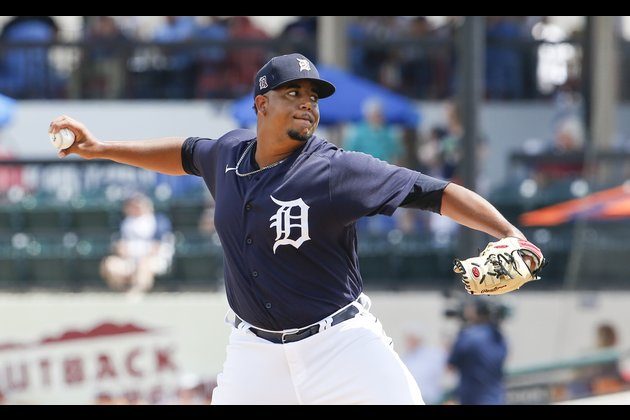 The Detroit Tigers and sportsbook PointsBet announced a landmark partnership Thursday, the first of its kind in Major League Baseball. ... 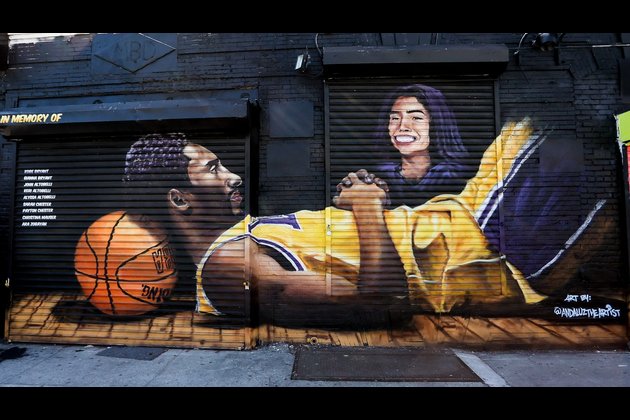 WASHINGTON, DC - Amid plummeting poll numbers and mounting pressure over his handling of the pandemic, Black Lives Matter protests ...

On June 13, President Donald Trump told the graduating class at West Point, "We are ending the era of endless ...

India's Navy repatriates 687 citizens who were stranded in Iran

CANBERRA, Australia - We now know just how massive the fastest-growing black hole in the universe actually is, as well ...

The Taliban says it has held a video conference call with U.S. Secretary of State Mike Pompeo during which the ...

The UN High Commissioner for Human Rights warned Israel on Monday not to proceed along the "dangerous path" of annexing ...