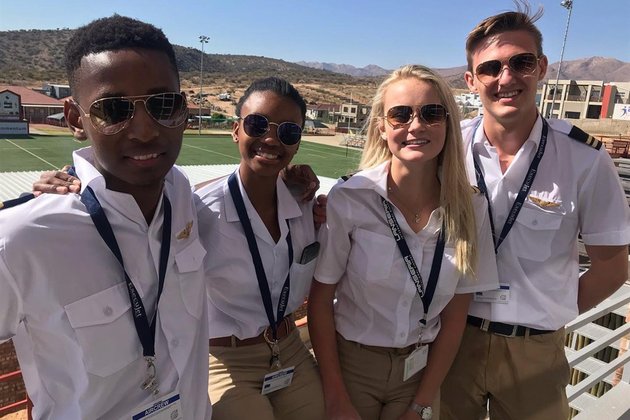 The first aircraft assembled, and flown, by South African teenagers arrived safely in Cairo, Egypt, on Monday, after it jetted off from Cape Town last month.

The aircraft was assembled by a group of 20 students from vastly different backgrounds.

According to the BBC, the four-seater Sling 4 plane landed in Namibia, Malawi, Ethiopia, Zanzibar, Tanzania and Uganda during the 12 000km trip to Egypt.

SEE PICS: SA teens to make history with flight from Cape Town to Cairo... in a plane they built themselves

Pilot Megan Werner, 17, founder of the U-Dream Global project, told the BBC that she was thrilled with the accomplishment.

"I'm so honoured to have made a difference around the continent at the places we've stopped. The purpose of the initiative is to show Africa that anything is possible if you set your mind to it," she added.

The teens built the aircraft in two weeks under the guidance of The Airplane Factory, U-Dream mentors and five team leaders from Denel Aviation.

Werner, who is from Krugersdorp, told the BBC that the team encountered some issues along the way, such as struggling to get fuel in the Ethiopian capital of Addis Ababa and having to fly alone for two hours during the last leg of the trip from Addis Ababa to Cairo via Aswan.

"Driaan van den Heever and I flew alone for 10 hours, without the support aircraft, so it was two teenagers, all by ourselves with no support," Werner said.

GET THE NEWS at your fingertips and download the News24 app for Android here now. Get it for your iPhone here. 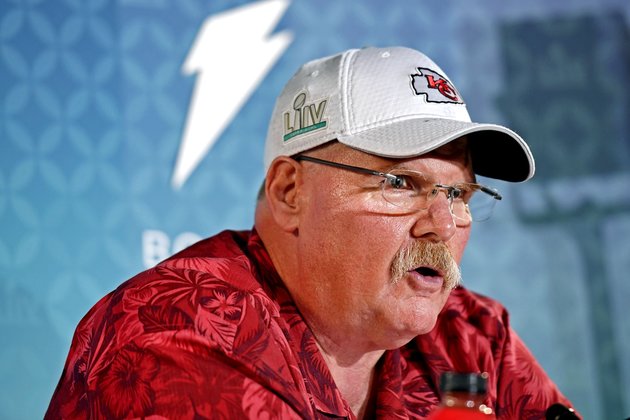 Maybe some other coaches would have dressed up for Super Bowl Opening Night, but not Andy Reid. Instead, the Kansas ... 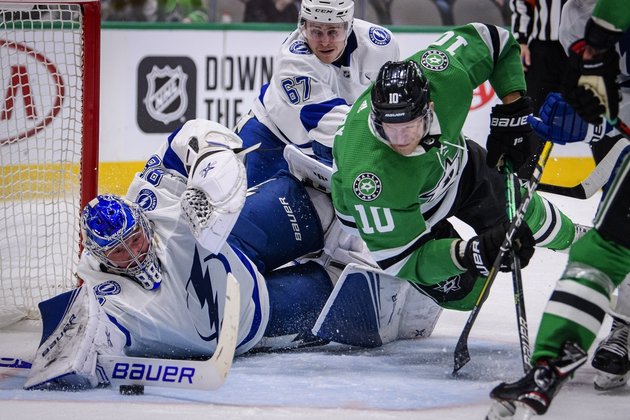 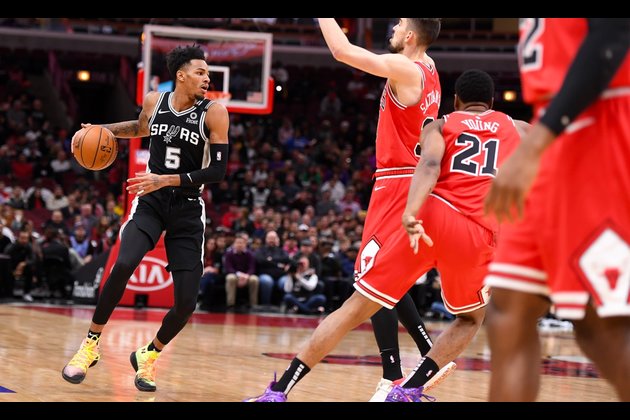 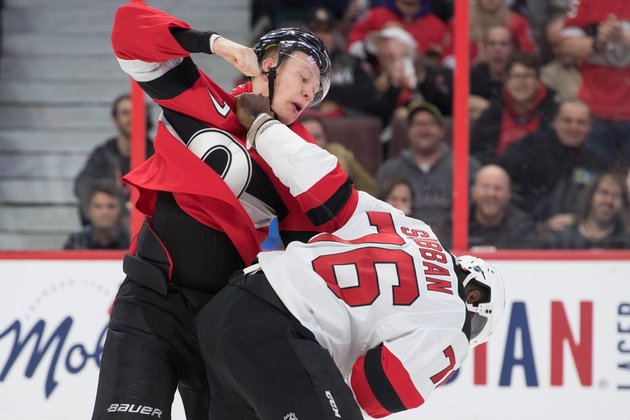 Kyle Palmieri scored the tying goal late in the third period, and the New Jersey Devils prevailed in a shootout ...

Garoppolo ready for 'whatever it takes to win' 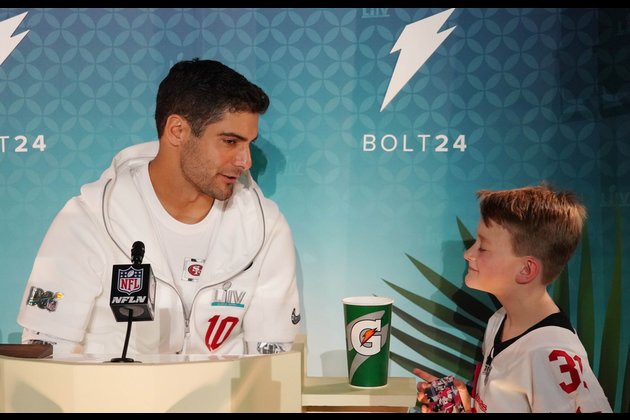 This time, he's got the keys to the car. After earning two Super Bowl rings as Tom Brady's backup in ... 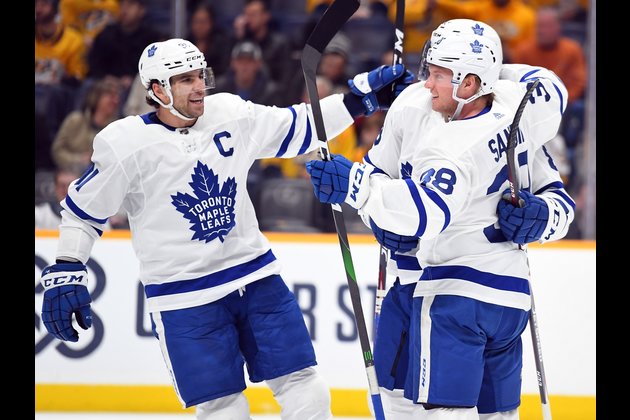