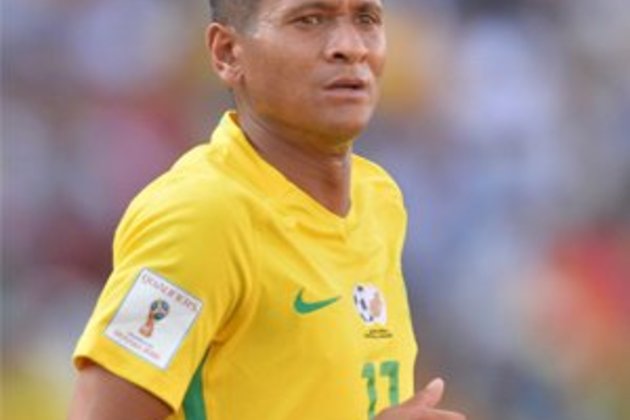 Cape Town - Former Bafana Bafana winger Daine Klate believes that anything is possible for Stuart Baxter's side with a semi-final clash against nemesis Nigeria looming large.

Bafana dramatically dumped hosts Egypt out of the tournament with a 1-0 shock victory over the weekend, thanks to Thembinkosi Lorch's 85th minute goal, and will face the Super Eagles at Cairo International Stadium on Wednesday evening.

"A lot of people have been critical of the current Bafana Bafana team in Egypt, but things can change so quickly as we saw in the way Bafana knocked Egypt out of their own tournament," Klate said.

"Stuart Baxter has a talented group of players and there is every chance that they can go on and also beat Nigeria in the quarter-final on Wednesday. Why not?"

It has been a tournament of surprises with Madagascar reaching the quarter-finals as well, having beaten DR Congo in a penalty shoot-out. The islanders will face Tunisia on Thursday evening.

Meanwhile Benin face Senegal on Wednesday after they toppled much-fancied Morocco in a penalty shoot-out as well.

"Things have not always gone well for our national team. Who knows what the reasons are, but at the tournaments results have mostly gone against us. It's been good to see the positive response around the Egypt win and I hope the guys can go on and do something special against Nigeria," Klate said.

Klate recently hung up his boots and was named as Chippa United's Multichoice Diski Challenge team's head coach. The 34-year-old, who is South Africa's most decorated player with six league titles and 15 major trophies in total, enjoyed a consistent 16-year career.

He earned 13 caps for the men's South African national team along the journey. 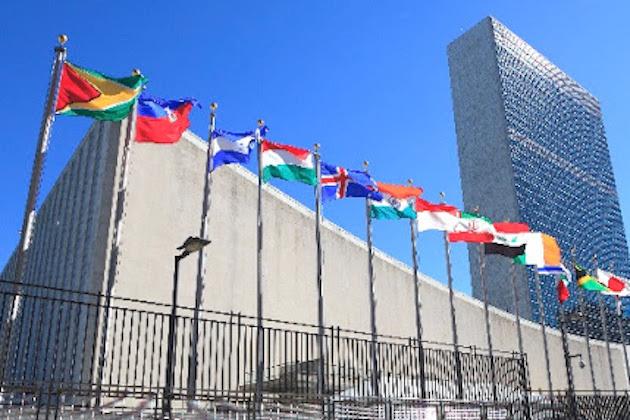 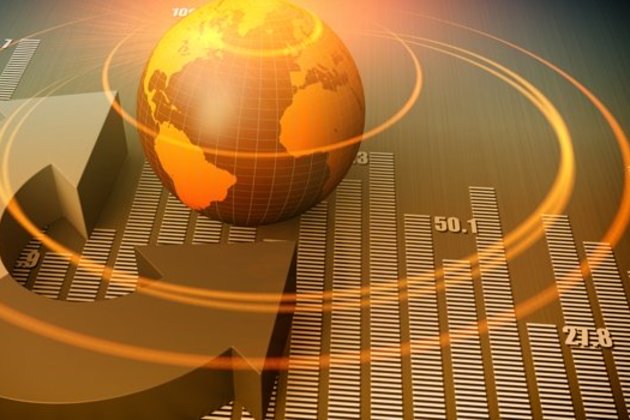 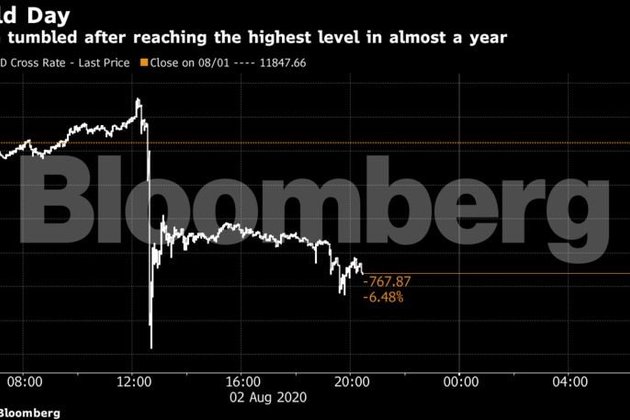 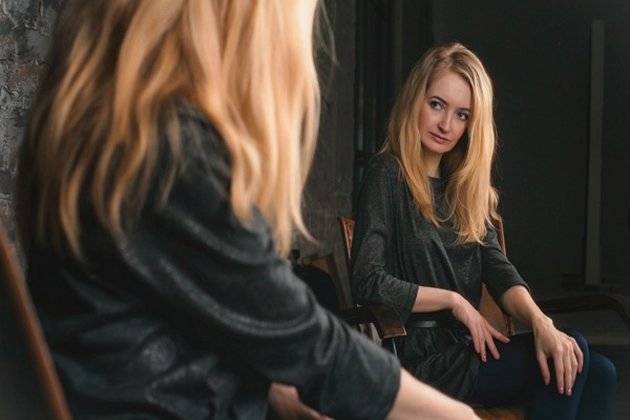 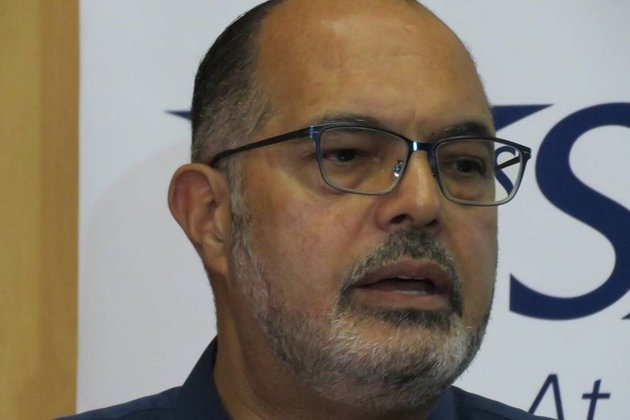