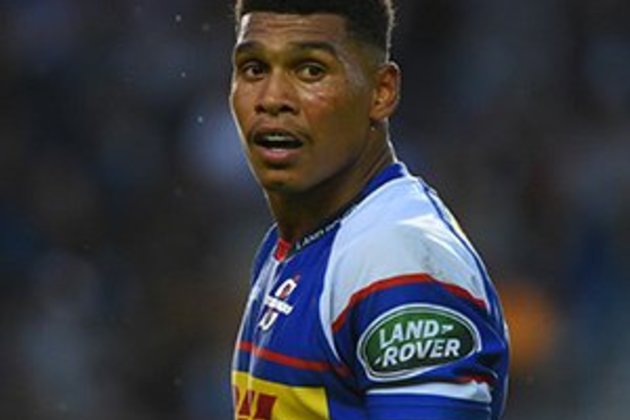 Willemse only returned to competitive action last week off the bench against Griquas after a three-month injury lay-off and has been promoted to the starting lineup for Saturday's encounter with the Cheetahs in Bloemfontein, which Province must win if they are to keep their Currie Cup hopes alive.

With Willemse unlikely to make the cut for Rassie Erasmus' Springbok World Cup squad due to not having played enough rugby in recent months, Province are currently in talks with European Champions Saracens over a possible short-term loan move.

"He is dying to play in the World Cup - and that's the right attitude. He knows it's unlikely but that's his main priority.

"There is the possibility he might go on loan to Saracens during the World Cup, which I think is a brilliant opportunity because they have the best the kicking game in Europe. He will have a chance to work with Saracens [kicking coach] Dan Vickers and [director of rugby] Mark McCall.

"But his first goal is to win on Saturday, play as well as he can and if he is not announced in the squad on Monday, then he will think about Saracens."

Meanwhile, Dobson has confirmed that front-rower Carlu Sadie will make the switch to Top 14 side Stade Francais on a short-term loan deal.

Sadie was loaned to the Lions for the Super Rugby season where he became a mainstay in the scrum but does not seem to be as highly regarded at Province, where he has fallen below Wilco Louw and Neethling Fouche in the pecking order.

"Carlu is going on loan to Stade Francais during the World Cup," Dobson said, adding: "I'm not sure where he will go next year.

"I've always said it's going to be difficult to compete with France. I think we have three big [tighthead props] at the Union and Carlu is still a developing situation.

"However Wilco and Neethling will definitely be here next year."

Wisconsin wide receiver Aron Cruickshank announced Saturday he is transferring to Rutgers. A 5-foot-9 sophomore, Cruickshank played in all 14 ... 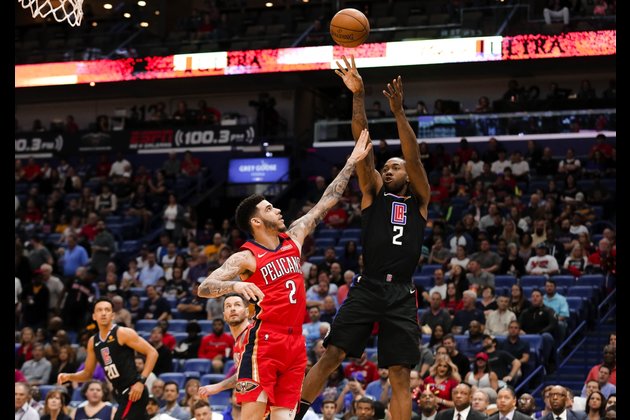 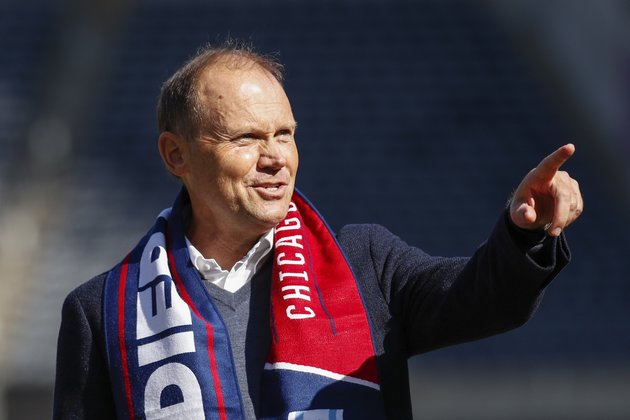 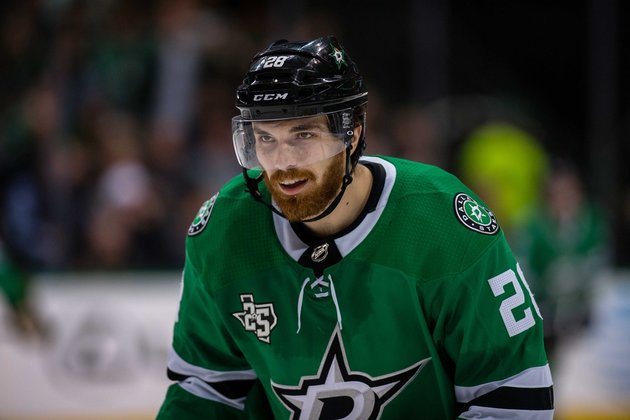 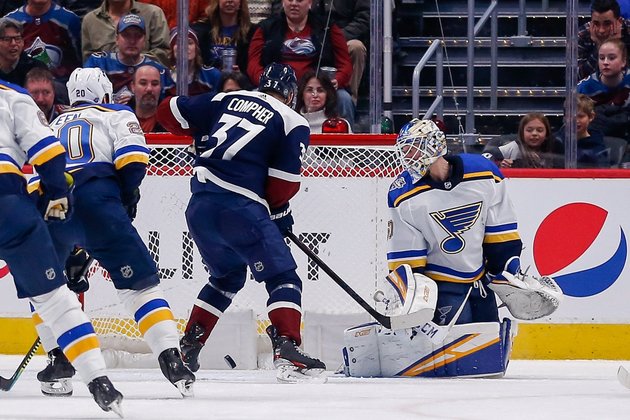 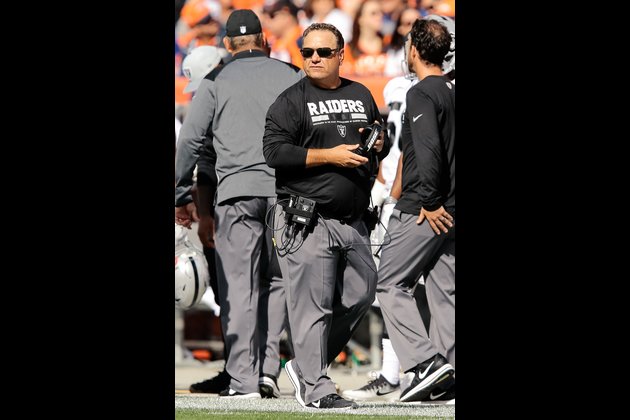 The Houston Texans have fired senior defensive assistant and outside linebackers coach John Pagano, the Houston Chronicle reported Saturday. The ...