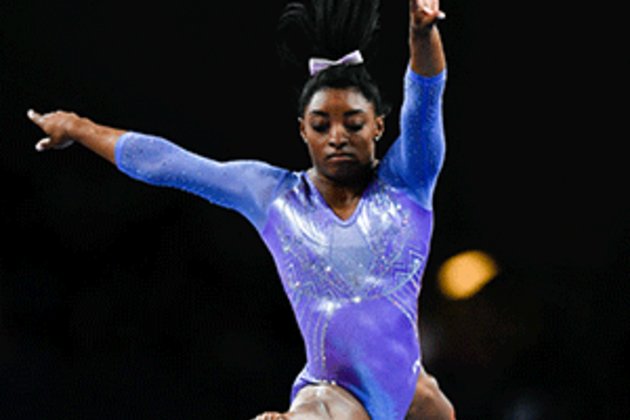 Stuttgart - US gymnastics star Simone Biles won her fifth gold medal in the women's floor final on Sunday to conclude her "best ever" world championships and take her career record to 25 medals.

Biles, who won the beam title earlier in the day, also claimed an unrivalled 19th world gold following her previous successes in the team, all-around and vault events in Stuttgart.

"This is really the best worlds performance I have ever put out," she said after finishing her fifth world championships with five titles in six events.

The 22-year-old plans to celebrate when she gets back home to Texas, where "my mom usually likes to throw a worlds party - whether I want one or not," she joked.

Biles was crowned world floor champion for the fifth time after winning by a full point from team-mate Sunisa Lee, who earned silver with Russia's Angelina Melnikova taking bronze.

"I just couldn't move at the end, I was so tired," Biles confessed after her sixth and final event in Stuttgart.

"It meant a lot," said Biles of her gold on the beam. She had to settle for bronze in the event at the 2016 Olympics and last year's world championships in Doha.

"I'm thrilled with that performance, it was probably the highlight" of the week.

Biles worked hard on the beam to rebuild her confidence in the discipline, so "to go out there and nail the routine felt really good".

Sunday's golds made Biles the most decorated gymnast in world championship history, surpassing the previous all-time record of 23 world medals won by men's star Vitaly Scherbo of Belarus in the 1990s.

This is the first time she has finished a world championships with five golds, but she has said she is "99 percent" sure Stuttgart will be her last.

The only blot on her near-perfect record in south-west Germany came in Saturday's uneven bars final when she finished fifth, but both Biles and her coach Laurent Landi were delighted with her week.

Less than 10 months before the Tokyo Games, Biles is on course to retain the Olympic team, floor, vault and all-around titles she won in Rio.

"She's incredible, she was here to do a job and she did exactly what she trained for," said Frenchman Landi.

"She has shown to herself and everybody else that she is consistent, not only in training, but when it counts.

"If she does this for 12 more months, she will be very, very successful."

Landi said the hard work Biles has also put into her mental preparation paid off as she patiently waited despite a lengthy delay before her floor routine while judges reviewed a rival's performance.

"In her head, she's fine, doesn't get too upset, even if there are mistakes in training it doesn't bother her, so she was very confident for this final," he said.

Russia's Nikita Nagornyy also stood out as one to watch in Tokyo next year by completing a hat-trick of gold medals, adding the men's vault title Sunday to his all-around and team success.

The 22-year-old finished just ahead of team-mate Artur Dalaloyan by 0.033 points in a repeat of Friday's all-around final where Nagornyy took gold and Dalaloyan, the men's 2018 world champion, silver.

Dalaloyan also took bronze on the horizontal bar, behind Brazilian gold medallist Arthur Mariano, for his fourth medal this week, completing the set after an all-around silver and team gold.

Joe Fraser, the youngest competitor in the parallel bars field, said it was a "dream come true" to win Britain's second gold medal in Stuttgart.

Kvitova: Cancel Grand Slams if there are no fans 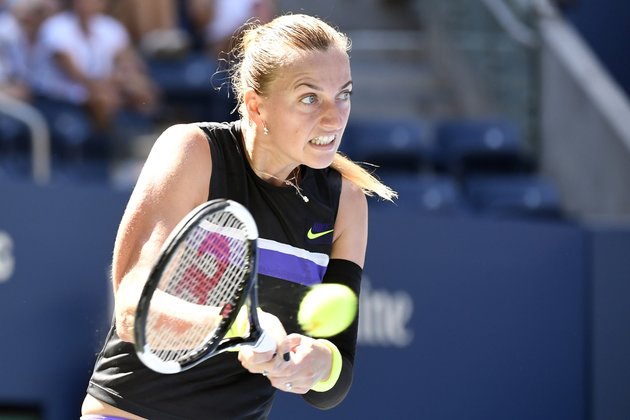 Two-time Wimbledon champion Petra Kvitova said she would prefer canceling the remaining Grand Slam events to playing them without spectators ... 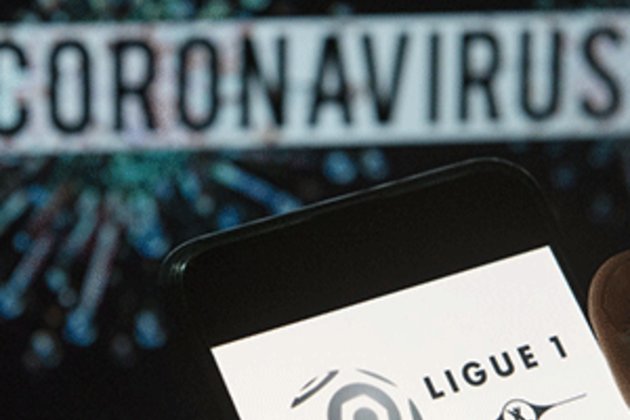 Lyon will challenge the decision to end the Ligue 1 season early because of the coronavirus pandemic before the Council ... 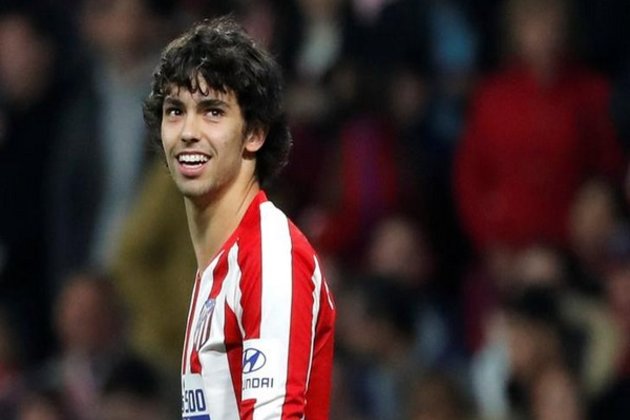 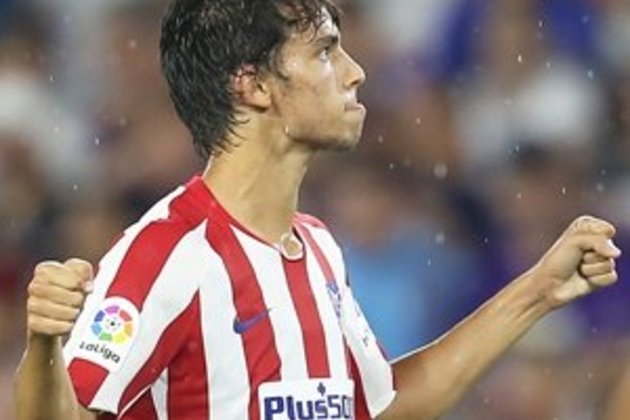 With Atletico Madrid ramping up their training for a potential La Liga restart their Portugal attacker Joao Felix has twisted ... 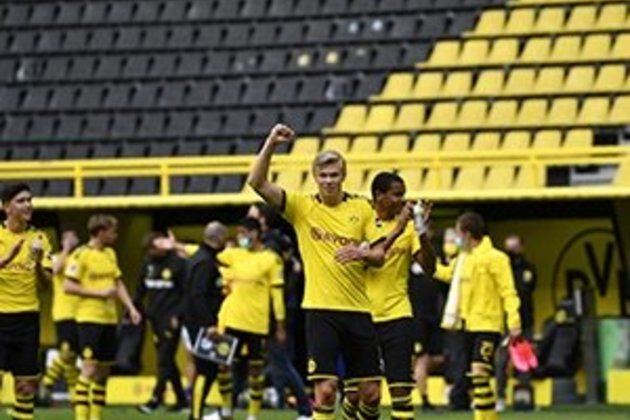 The coronavirus crisis could "potentially threaten" the existence of the German Football Association (DFB), its treasurer Stephan Osnabruegge warned Monday."The ... 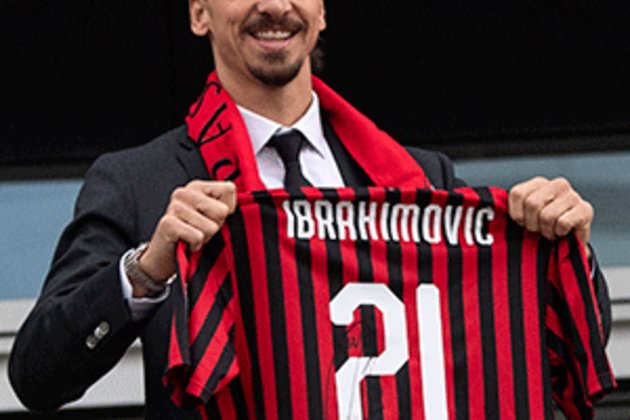 Zlatan Ibrahimovic may have picked up an Achilles tendon injury that could put the AC Milan forward's season at risk, ...

Tensions between Beijing and Washington add to world's Covid-19 woes

BEIJING, China - China said on Sunday that its relations with the United States were "on the brink of a ...

Protesters for and against lockdowns clash in Germany

HAMBURG, Germany - German police clashed with a large crowd of demonstrators who gathered to protest against a sanctioned anti-lockdown ...

How can the United Nations sustainable development goals improve health and education, reduce inequality and spur economic growth while the ...

Trump back playing golf as U.S. returns to 'normal'

Washington D.C. [USA], May 24 (ANI): US President Donald Trump on Saturday was seen golfing at his Virginia club, marking ...

Birds of Prey (and the Fantabulous Emancipation of One Harley Quinn