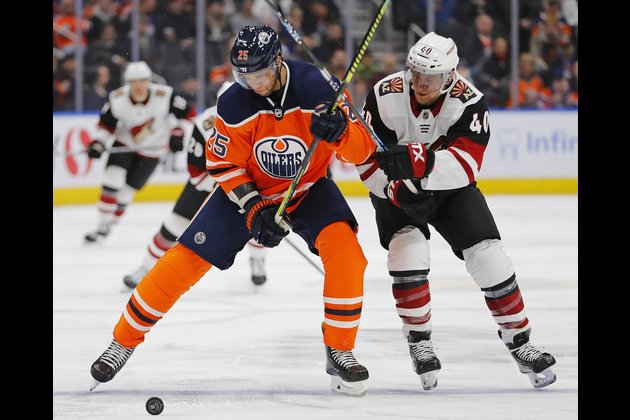 Connor McDavid scored two goals and Riley Sheahan had a goal and three assists as the Edmonton Oilers moved into a tie for first place in the Pacific Division with a 7-3 victory over the visiting Arizona Coyotes on Saturday afternoon.

Josh Archibald had a goal and two assists and Sam Gagner, Kailer Yamamoto and Joakim Nygard also scored goals for the Oilers.

Edmonton won for the sixth time in their last eight games and head into their bye week and All-Star Game break with 57 points, the same as Arizona and Calgary, which is playing at Ottawa later on Saturday. Vegas and Vancouver, who both play later Saturday, are just a point behind.

Taylor Hall, Christian Dvorak and Oliver Ekman-Larsson scored goals and Conor Garland had two assists for Arizona, which lost for the fourth time in five games (1-4-1).

Antti Raanta, back after missing three games with a lower-body injury, made 12 saves in two periods before being replaced by Adin Hill who finished with eight saves.

Edmonton took a 3-0 lead in the first period, scoring on three of its first seven shots. Archibald started the scoring with a short-handed breakaway goal following a turnover by Phil Kessel at the 3:56 mark for his sixth goal of the season. Gagner followed with his second off a Sheahan feed from the right side of the goal, then Yamamoto tallied his third of the season with help from a diving Raanta, who knocked his shot into the goal with the nob of his stick.

The Oilers made it 5-0 on a power-play goal by McDavid and Nygard's third goal of the season, when the latter rifled a wrist shot through traffic from the high slot past Raanta's glove.

Arizona cut it to 5-2 midway through the period on goals by Hall and Dvorak on the power play, the 13th of the season for both. But McDavid answered with second goal of the game and 27th of the season near the end of the period, redirecting Archibald's pass into the slot over Raanta's right shoulder.

Ekman-Larsson cut it to 6-3 midway through the third period with a power-play goal, his sixth goal of the season. The Coyotes briefly pulled Hill with 5:03 left before Sheahan ended the scoring with an empty-netter with 3:46 to go. 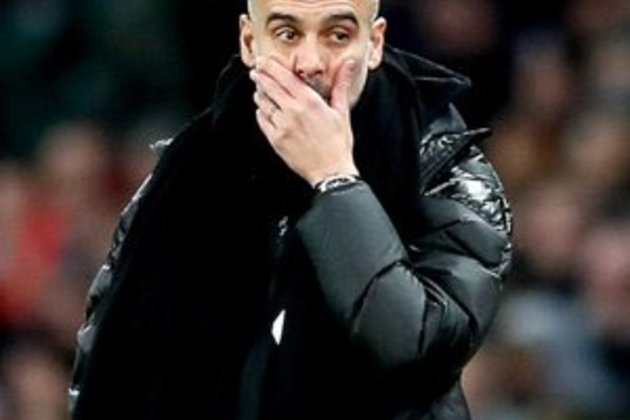 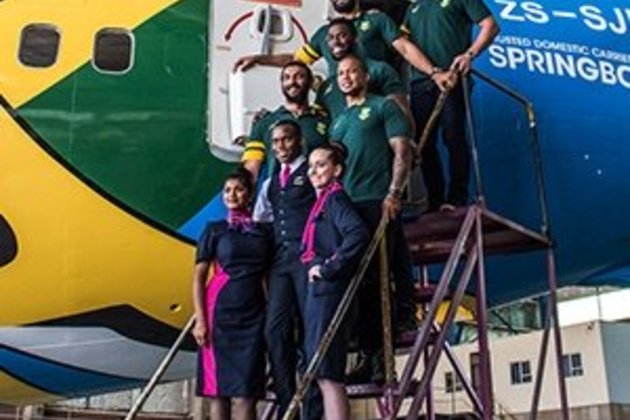 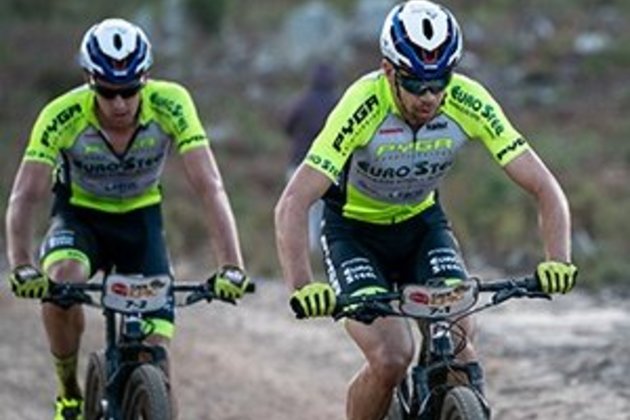 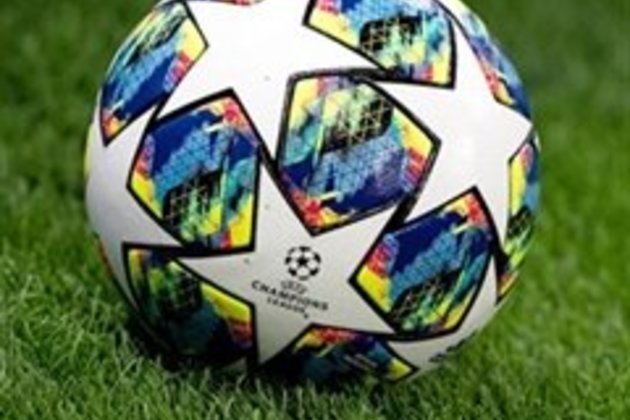 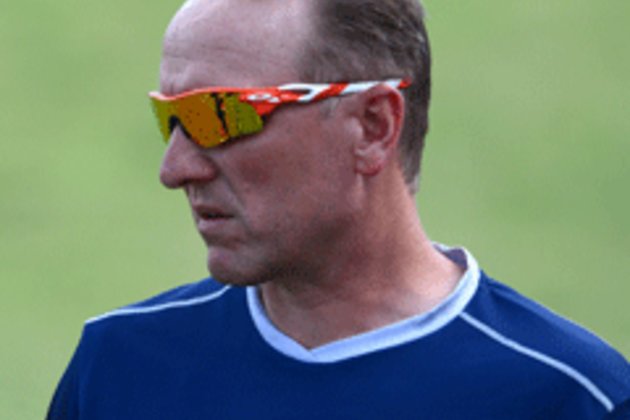 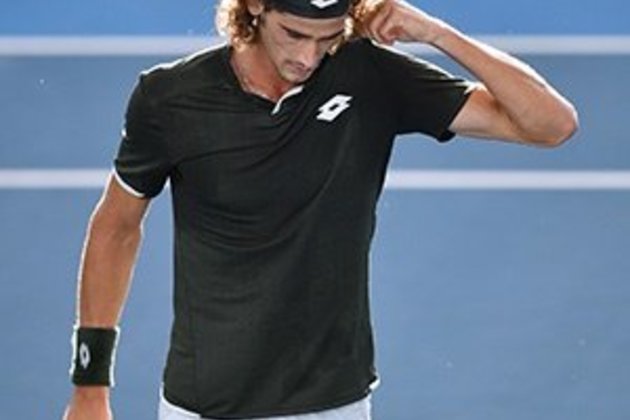