Trump told reporters at the White House that he was formally removing chair Skip Thompson and another member of the board, and he threatened to remove other board members if they continued to hire foreign labor.

He also said the TVA board must immediately hire a new chief executive officer who "puts the interests of Americans first." According to Trump, the CEO, Jeff Lyash, earns $8 million a year.

"The new CEO must be paid no more than $500,000 a year," Trump said. "We want the TVA to take action on this immediately. ... Let this serve as a warning to any federally appointed board: If you betray American workers, you will hear two words: 'You're fired.'"

The TVA is a federally owned corporation created in 1933 to provide flood control, electricity generation, fertilizer manufacturing and economic development to the Tennessee Valley, a region that was hard hit by the Great Depression. The region covers most of Tennessee and parts of Alabama, Mississippi and Kentucky, as well as small sections of Georgia, North Carolina and Virginia.

Republican Senator Lamar Alexander of Tennessee said the TVA doesn't get any taxpayer money. Commenting on the issue in April, Alexander said the White House was spreading misinformation. He said that TVA chief executive officers' pay is lower than other large utilities and that TVA energy rates are among the lowest in the nation.

Trump said the authority was replacing many of its in-house technology workers with contractors who rely heavily on foreign workers under the H1-B visa program for highly skilled workers.

As Trump was meeting with workers who would shortly be laid off by the authority, Trump was passed a note from chief of staff Mark Meadows that said Lyash had called the White House and was promising to address the labor concerns. Some of the attendees, who are set to see their last paycheck at the end of the month, teared up as Trump read the message.

Trump acknowledged that he was made aware of the issue after seeing a television ad produced by U.S. Tech Workers, a nonprofit that wants to limit visas given to foreign technology workers, that aired in prime time on Fox News.

The group, led by Kevin Lynn, criticized the TVA for furloughing its own workers and replacing them with contractors using foreign workers with H-1B visas. The ad, Lynn said, had an "audience of one," aiming to persuade Trump to stop the TVA from outsourcing much of its information technology division.

Trump made the announcement as he signed an executive order to require all federal agencies to complete an internal audit to prove they are not replacing qualified American workers with people from other countries. The White House said the order will help prevent federal agencies from unfairly replacing American workers with lower-cost foreign labor.

The order followed the TVA's announcement that it would outsource 20% of its technology jobs to companies based in foreign countries. TVA's action could cause more than 200 highly skilled American tech workers in Tennessee to lose their jobs to foreign workers hired on temporary work visas, according to the White House.

Federal Aviation Administration Chief Steve Dickson completed a two-hour evaluation flight at the controls of a Boeing 737 Max on ... 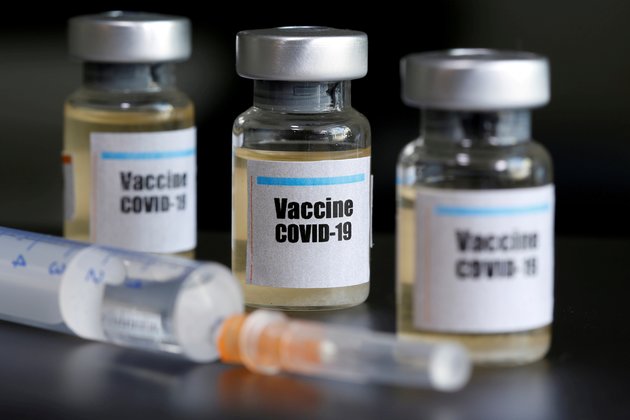 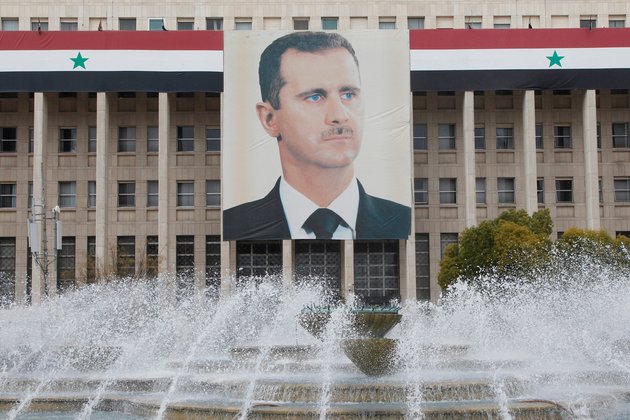 The U.S. has sanctioned 13 entities and six people in an ongoing campaign to cut off revenue to the government ...

Explainer: what is the latest waterfront dispute about? 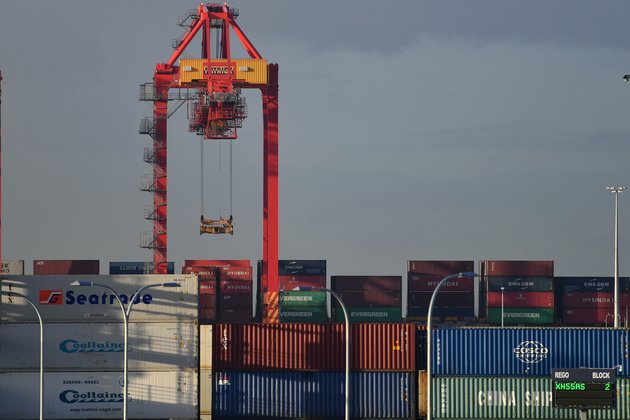 Twenty-two years ago, images of balaclava-clad security guards with German shepherds, locking out wharfies at the Patrick container terminals shocked ... 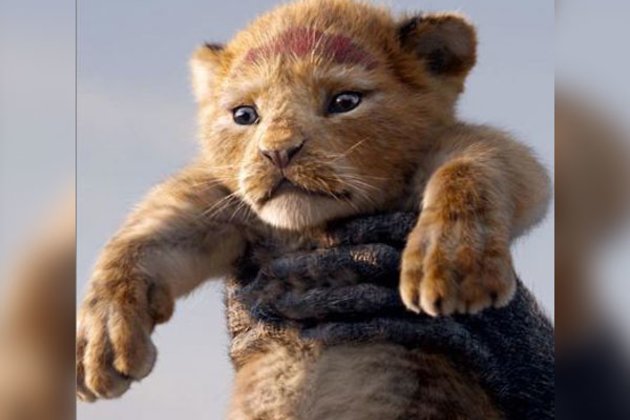 Washington [US], September 30 (ANI): The Walt Disney Studios is all set to return to the Pride Lands for a ...

"Show business", Helen Reddy once said, "was the only business that allowed you to earn the same salary as a ...

CLEVELAND, Ohio - The future of presidential debates in the United States is up in the air after a chaotic, ...

The sculpture Stand Tall, Stand Loud, conceived by the African American artist Aaron Bell, whose father once was a prominent ...

KUWAIT City, KUWAIT - Kuwait's ruling Emir Sheikh Sabah al-Ahmad al-Sabah has passed away on Tuesday in a hospital in ...

In the hours after U.S. Supreme Court Justice Ruth Bader Ginsburg died, shocked Americans speculated about whether or not Republican ...