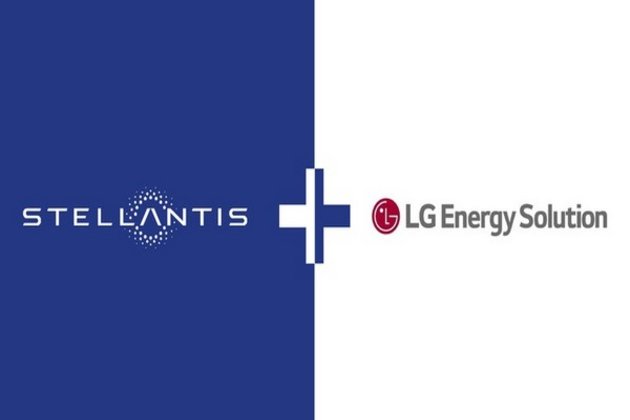 LG Energy Solution announced on October 18 that it has signed a memorandum of understanding (MOU) agreement with Stellantis to form a joint venture with an annual production capacity of 40GWh for battery cells and modules in North America.

The factory site is under final review among important candidate sites in North America, and it is scheduled to start construction in the second quarter of next year and produce from the first quarter of 2024. Battery cells produced by the joint venture will be supplied to factories of Stellantis in the US, Canada, and Mexico for installation in next-generation EVs.

Stellantis was launched in January this year through the merge of 'Fiat Chrysler Automobiles (FCA)' and French automobile company 'Peugeot Citroen (PSA)'. It is planning to invest about 41 trillion won (about 30 billion euros) in electrification transformation by 2025.

LG Energy Solution has maintained its unrivalled competitiveness not only in technology but also in production capabilities by establishing and successfully operating a battery plant for the first time in North America.