Russia will continue to ditch US dollar in economy & trade official 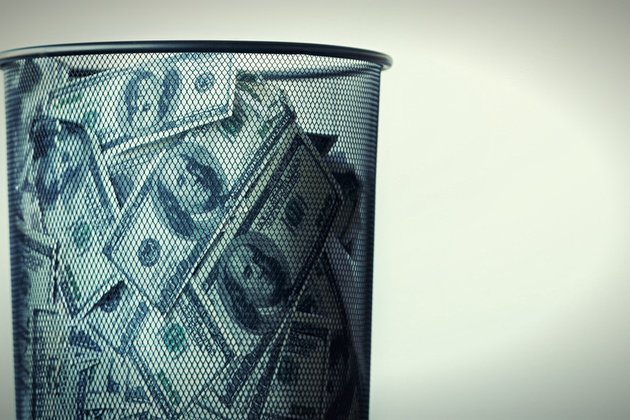 The Russian government is planning to continue its established policy of eliminating the share of US currency in the country's economy, according to Deputy Minister of Foreign Affairs Alexander Pankin.

According to the minister, all transactions processed via the US financial system can be blocked by Washington at its discretion, while the threat of anti-Russian sanctions is still relevant.

"Thus, there is no doubt about the expediency of continuing to work on further reducing the share of the dollar in national and international reserves, as well as its use in settlements with foreign partners," he said, as quoted by Interfax.

The official added that, in the long run, the US dollar could be replaced by other foreign currencies and digital assets. However, he admitted that eliminating the dollar is associated with "certain costs for businesses and government financial transactions."

Earlier, Kremlin spokesman Dmitry Peskov said Russia's de-dollarization drive is a constant process that is also taking place in many other countries. According to Peskov, the main reason for that is deep concerns over the reliability of the US dollar as the world's top reserve currency.

DUBLIN, Ireland: Ireland's Supermac's nationwide food chain has had to hire foreign workers to fill empty positions at its restaurants ...

NEW DELHI, India: The Starlink Internet Services of Elon Musk's SpaceX aerospace company has been told by the Indian government ...

SEATTLE, Washington: In early November, the Olive Bay was docked in the port of Everett, Washington. Below its decks was ...

WASHINGTON D.C.: With agricultural costs being driven to new highs due to a shortfall of nitrogen fertilizer worldwide, farming communities ...

DHAKA, Bangladesh - Following a bomb threat on board, a Malaysia Airlines flight made an emergency landing at Hazrat Shahjalal ...

PARIS, France: The rebuilding of Notre Dame Cathedral in Paris has come under fire from critics, after the new plans ...

Lebanese take to streets as currency drops 90% in value

BEIRUT, Lebanon: Protesting Lebanese took to the streets, lighting tires on fire and blocking roads throughout Lebanon to express their ...

Stowaway survives in landing gear on Guatemala flight to Miami

MIAMI, Florida: A stowaway has been found alive in the landing gear of an American Airlines plane that flew from ...

PARIS, France: The French government is offering increased autonomy for the Caribbean island of Guadeloupe, after COVID-19-related riots and long-running ...