Lil Nas X gets his own day in Atlanta 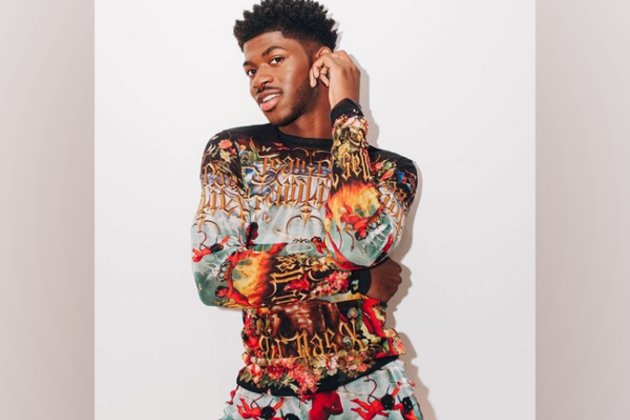 Washington [US], October 21 (ANI): After basking in the success of his latest song, American rapper Lil Nas X has received his own special day in Atlanta, where the singer was born and raised.

According to TMZ, The Atlanta City Council just declared a day in honour of the 'Industry Baby' rapper.

The council proclaimed October 20 as 'Lil Nas X Day' and also honoured the rapper with a plaque trophy to commemorate the special day.

Nas X has also shared a picture of the same on his Instagram story.

The 22-year-old artist received the plaque Wednesday night at a special dinner organised at The Gathering Spot, Atlanta. The award was presented by a city councilman and mayoral candidate Antonio Brown, the city's first Black LQBTQ council member.

As per TMZ, the council said that Nas X is shaping the city and the world with his "artistic influence and transformative influence" through his popular songs just like his recent album 'Montero'. (ANI)