From the makers of the Great Reset, here comes the Great Narrative 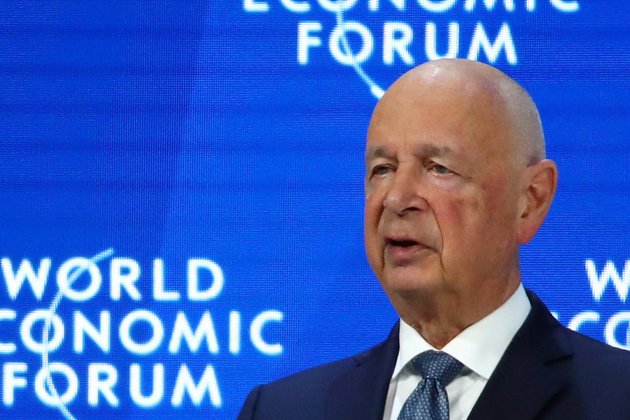 The Davos-based World Economic Forum is kicking off its ?Great Narrative? initiative with a meeting in Dubai. It will be headlined by WEF chair Klaus Schwab, the mastermind behind the ?Great Reset.?

Schwab will open the event on Thursday with the United Arab Emirates' Minister of Cabinet Affairs Mohammad Abdullah Al-Gergawi, followed by four other UAE officials and a journalist discussing their vision of the gulf state's future.

According to the WEF, the Great Narrative initiative is "collaborative effort of the world's leading thinkers to fashion longer-term perspectives and co-create a narrative that can help guide the creation of a more resilient, inclusive and sustainable vision for our collective future."

The project is supposed to involve "top thinkers" from multiple disciplines, "including futurists, scientists and philosophers," and result in a book to be published in January 2022.

Schwab has shot into global prominence during the Covid-19 pandemic, arguing for a more globalized response to problems ranging from viruses to climate change that he dubbed the "Great Reset."

"The pandemic represents a rare but narrow window of opportunity to reflect, reimagine, and reset our world," he famously said in early 2020.

The WEF has long believed in the value of narratives, publishing a guest post in 2015 arguing that "in the battle for hearts and minds of human beings, narrative will consistently outperform data in its ability to influence human thinking and motivate human action."

A good story is far more likely to lead to real change in policy and behavior than statistics or impact evaluations, argued the author of that article, economics professor at the University of San Francisco Bruce Wydick.