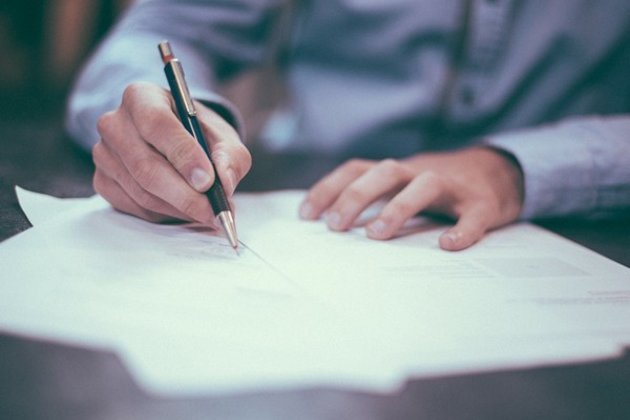 The sale of corporate bonds came in at 16.67 trillion won (14 billion U.S. dollars) in October, down 5.3 per cent from the previous month, according to the Financial Supervisory Service (FSS).

It was attributable to higher borrowing costs. The country's central bank raised its key rate by 25 basis points to 0.75 per cent in August.

The issuance of bonds by financial companies gained 3.8 per cent to 12.08 trillion won (10.2 billion US dollars), and the sale of asset-backed securities (ABS) jumped 38.8 per cent in October compared to the prior month.

Meanwhile, the equity financing, including the initial public offering (IPO) and rights issuance, stood at 2.49 trillion won (2.1 billion US dollars) in October, up 22.1 per cent from a month earlier. (ANI/Xinhua)