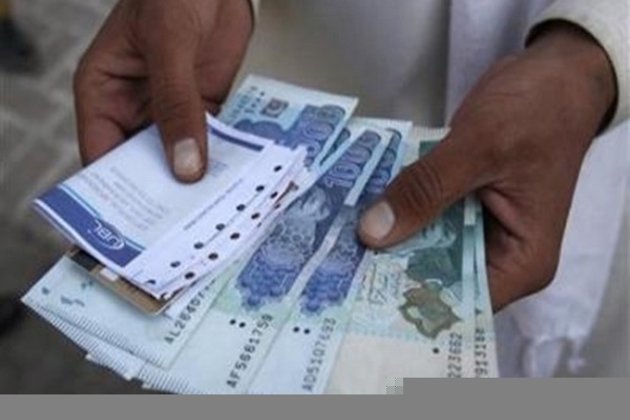 Islamabad [Pakistan], May 12 (ANI): Ahead of the delay in the revival of the International Monetary Fund (IMF) programme and falling foreign currency reserves, the Pakistani rupee hit an all-time low against the US Dollar, crippling the country's economy further.

The Pakistani rupee on Thursday continued its downward slide against the US dollar as it dropped to an all-time low, surpassing 191 in the interbank market, Geo News reported.

The local currency continued its downward streak in line with the predictions of the analysts who fear more losses down the road as the country remains mired in political and economic instability, the report added.

Analysts blame former Prime Minister Imran Khan to add to the troubles of the economically-challenged PML-N led regime, adding, that lack of direction and clarity regarding the government's economic strategy, delay in decision making as well as rising commodity prices in the international market have dampened the sentiment of the market.

Meanwhile, former Finance Minister Hafiz Pasha said, "The only way to steer out of the economic crisis is to talk with IMF as soon as possible otherwise the value of the rupee could depreciate further."Since the beginning of this fiscal year (July 1, 2021) to date, the rupee has collectively dropped by a massive 21.7 per cent (or Rs 34.23) compared to the previous fiscal year's close at Rs 157.54.

Additionally, the market is also eyeing the outcome of Prime Minister Shehbaz Sharif and top PML-N leaders' meeting with the party supremo Nawaz Sharif in London for any clues on when the new government would withdraw energy subsidies to restart IMF loan negotiations on May 18, and whether it will agree to announce fresh elections or not.