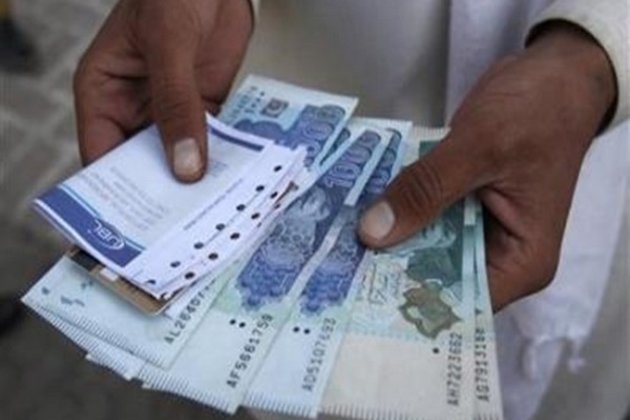 Islamabad [Pakistan], June 23 (ANI): A Pakistani columnist has raised questions to the country's "incompetent and failed rulers" asking them how they will solve the economic problems at a time when the country is trapped in a vicious cycle of taking loans to pay back the previous loans.

Ayaz Amir, while writing for Pakistan's local media outlet Dunya Daily said, "We have seen the rules of Ayub Khan (Former President of Pakistan), Yahiya Khan, Zulfikar Ali Bhutto and Muhammad Zia-ul-Haq. We have seen the governments of dictators and they all had one thing in common, take loans to solve the problems and then take more loans to pay back the previous loan."He said that this never-ending cycle is still going on and now Pakistan has reached a point when nobody is willing to give the country any further loans. "We could not solve the economic problems of our country when the population was 11 crores during the regime of Zia ul Haq. How our incompetent and failed rulers are going to improve the economy when the population has doubled to 22 crores?" he questioned in his column piece, reported local media.

Meanwhile, China has made a hard bargain with Pakistan when it comes to paybacks on its loans and other investments in Pakistan. In the fiscal year 2021-2022, Pakistan paid around USD 150 million towards interest to China for using a USD 4.5 billion Chinese trade finance facility. In the financial year 2019-2020, Pakistan paid USD 120 million towards interest on USD 3 billion in loans.

China has been quite stringent in recovering money from Pakistan. Take Pakistan's energy sector for instance, where Chinese investors have repeatedly insisted on resolving issues relating to existing project sponsors in order to attract fresh investment.

Some Chinese projects in Pakistan are facing problems in securing insurance for their loans in China due to Pakistan's massive energy sector circular debt of about USD14 billion.

While China is heavily responsible for Pakistan's debt problem, it is the mishandling of Pakistan's economy by successive governments that have led to the current impasse.

Extensive loans taken from China, Saudi Arabia and Qatar as well as 13 loans from the International Monetary Fund (IMF) over 30 years (with most loan programmes called off mid-way for failure to fulfil loan conditions), are a major cause of the economic downturn.

The 2019 USD 6 billion IMF loan is also on hold, and China has dealt with Pakistan's frequent requests to help. Ironically, Pakistan on its part is not shy of playing the loan addict. This strategy has not paid the dividends and is only making Pakistan sink deeper into debt. Pakistan must be closely watching developments in Sri Lanka, for it could be next nation to face the consequences of bad economic policies and heavy debt burdens. (ANI)