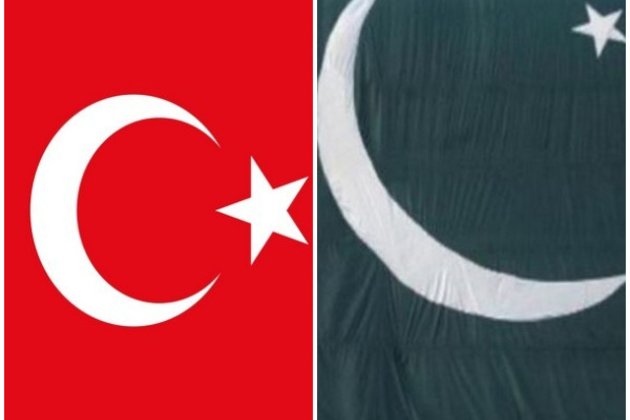 Islamabad [Pakistan], June 23 (ANI): Two Turkish firms have filed a complaint in the International Centre for Settlement of Investment Disputes (ICSID), which is a part of the World Bank Group, seeking USD 230 million against Pakistan under the strong claims of "mismanagement by the previous Buzdar-led Punjab government", the Express Tribune reported.

The name of the Turkish Firms was Al-Bayrak and Ozpak which had come to Pakistan a decade ago under the invitation of then-Punjab chief minister Shehbaz Sharif.

The two firms have made the president, prime minister, chairman of the Board of Investment, minister for law and defence, minister of foreign affairs, secretary of local government and community development department, chairman of the LWMC, Pakistan's ambassador to Turkey and office of the AGP as respondents in the case, the Express Tribune reported, adding that, a high-level government delegation led by Law Minister Azam Nazeer Tarar and AGP Ashtar Ausaf Ali also met with the management of both Turkish companies in Istanbul last week.

However, the meeting bore no fruit as the firms went ahead and approached the international tribunal against the country.

In fact, two years ago, the Lahore Waste Management Company (LWMC) had reportedly stormed the offices of Turkish companies on December 20, 2020, and seized equipment belonging to Turkish companies.

The LWMC was set up in 2012 to clean up Lahore and pick up garbage in regard to which LWMC had signed an agreement with two Turkish companies, Al-Barak and Ozpak in 2012 to clean the city of Lahore.

Under the agreement, the city was divided into two parts for cleaning purposes. Both companies had to purchase the machinery themselves. After which the two companies had set up their offices at six different places in the city. The two Turkish companies were required to haul 600 million metric tons of garbage from across Lahore for seven years, Express Tribune reported.

Hamza Shahbaz was elected as the new chief minister with 197 votes on April 16 and a day later he was scheduled to take the oath but Punjab Governor Omar Sarfraz Cheema "postponed" the oath-taking ceremony as he ruled his election controversial due to the ruckus that took place in the Assembly. (ANI)