Not flipping a light switch: US on historic ties between India, Russia 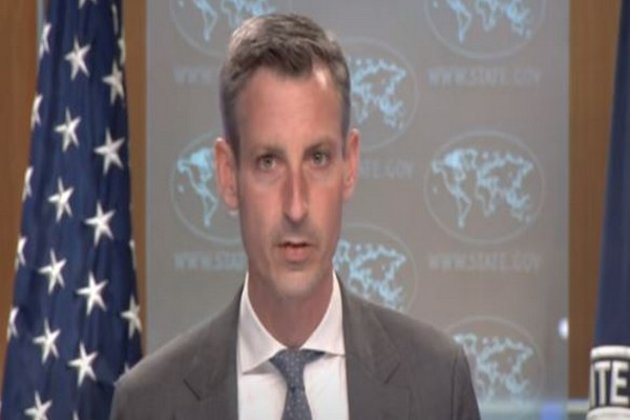 Washington [US], August 18 (ANI): The United States on Wednesday appeared to be defending India's policy choices amid the Ukraine conflict, saying that it will take a long time for countries who have historic ties with Moscow to reorient their foreign policy.

US State Department spokesperson Ned Price made these remarks during a press conference in response to a question on US "failure" to isolate Russia.

"We have seen countries around the world speak clearly, including with their votes in the UN General Assembly, against Russia's aggression in Ukraine. But we also recognize...that this is not flipping a light switch," Price said while answering a question on Russian oil imports by India.

"This is something that especially for countries that have historical relationships with Russia, relationships that, as is the case with India, extend back decades, it is going to be a long-term proposition to reorient foreign policy away from Russia," he added.

India continues to engage with Russia on a number of issues including India's energy security despite mounting sanctions on Moscow amid the war in Ukraine.

A US media report recently said Russia surpassed Saudi Arabia in June to become the second-biggest supplier of crude to India. New Delhi has maintained that its oil import from Moscow will be guided by its energy security needs.

On Tuesday, External Affairs Minister S Jaishankar defended India's crude oil imports from Russia and termed it the "best deal" for the country.

Addressing the Indian community in Bangkok, Jaishankar discussed the surge in energy prices across the world due to the Russia-Ukraine war and said, "We have been very open and honest about our interest. I have a country with a per capita income of USD 2000, these are not people who can afford higher energy prices. It's my moral duty to ensure the best deal."Explaining how oil and gas prices are unreasonably high throughout the world, the External Affairs Minister said Europe was buying more oil from the Middle East countries which were Asia's traditional suppliers, however, now it was diverted to Europe. (ANI) 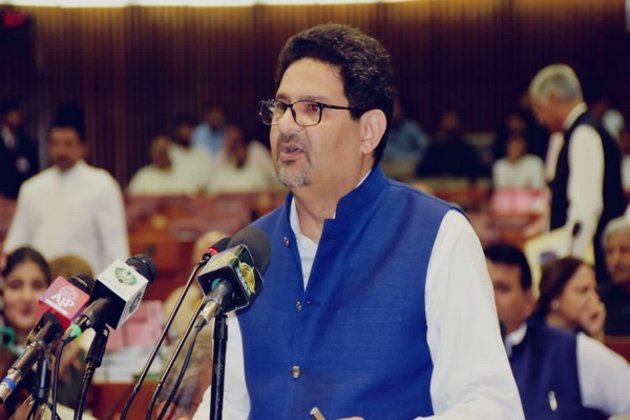 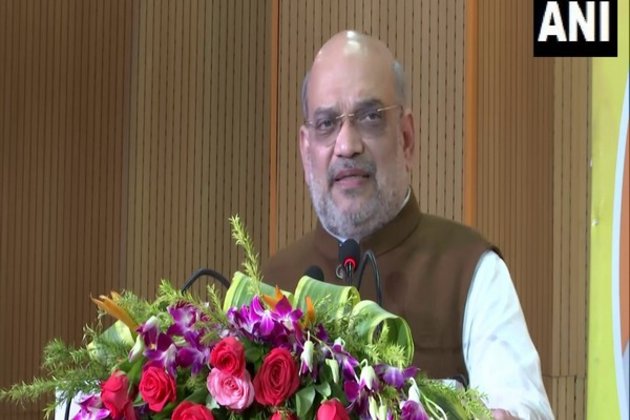