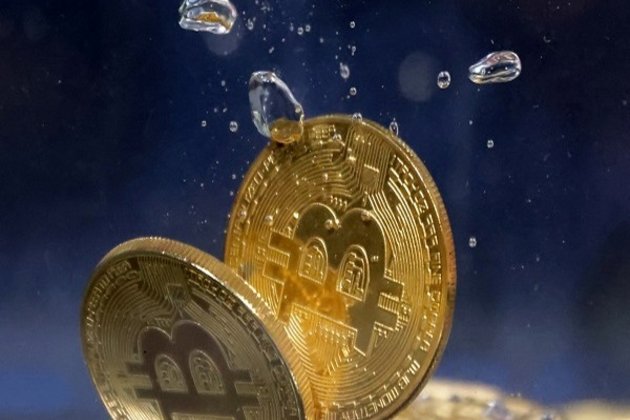 By Saurabh TrivediNew Delhi [India], January 25 (ANI): Challenges and way out in the investigation of cases related to cryptocurrencies and lack of a detailed standard operating procedure for custody and preservation of a seized cryptocurrency wallet were some of the points that were discussed during the recent All India Conference of Director Generals and Inspector Generals of Police.

The three-day conference was held at the National Agricultural Science Complex here on January 22 and Prime Minister Narendra Modi and Home Minister Amit Shah attended it.

In the conference, it was discussed that there were several recorded risks arising from the use of private cryptocurrencies, the advent of Central Bank Digital Currency (CBDCs) posing potential added risks, apart from carrying existing threats such as used in the crime, for terror funding or money laundering, or for financing suspicious activities.

Among other challenges in investigating cryptocurrency-related cases is the lack of skill, tools and expertise in the hands of investigating officers.

While global cryptocurrency exchanges like Binance have cooperated in a few cases with Indian investigations, the absence of formal and legal provisions makes cross-border investigation difficult. This was also discussed at the conference.

Against that backdrop, some of the recommendations that were made during the conference include the creation of SOPs for the investigation, seizure and preservation of cryptocurrencies; Nodal Teams for each State and district; sharing of resources between the Indian Cybercrime Coordination Centre (I4C), CPOs, States, National Forensic Sciences University (NFSU), IITs and IIITs; the need for a designated regulatory body; implementation of Financial Action Task Force (FATF) Travel Rule; development of Red Flag Indicators for generation of Suspicious Transaction Reports by Service Providers; capacity building of Indian and foreign police officers; establishment of a crypto bank; and finally, designation of Sardar Vallabhbhai Patel National Police Academy as a Centre of Excellence.

Besides cryptocurrency-related issues, a wide range of matters including cybercrime, technology in policing, counter-terrorism challenges, Left Wing Extremism, capacity building, and prison reforms were discussed at the conference. (ANI)