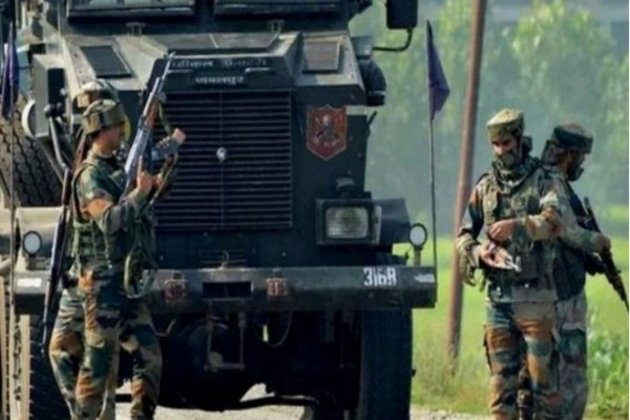 Srinagar (Jammu and Kashmir) [India], January 25 (ANI): To crackdown terrorists, Jammu and Kashmir government on Wednesday accorded the sanction for the establishment of 'Terror Monitoring Group' and created twenty different posts under the squad.

Meanwhile, J-K Police along with the 29 RR of the Army rescued five youths including two juveniles in Baramulla from joining terror ranks, said an official statement.

J-K Police said input received that some youngsters were enticed by terror handlers from Pakistan to join terrorist organizations. On receiving this input, security forces first traced these youths and they were subjected to sustained questioning with the help of their parents, added the statement.

On youths' disclosure, it was learnt that they were in touch with terrorist handlers in Pakistan through social media to get recruited into terror outfits, as per the statement.

Terror handlers were trying to radicalise these boys. These teenagers have now been handed over to their parents after proper counselling. (ANI)